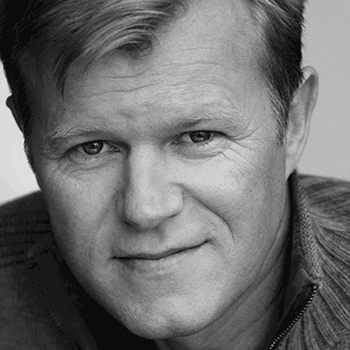 Michael Casey is a senior advisor at MIT Media Lab’s Digital Currency Initiative, where his research explores the potential for blockchain technology to advance economic inclusion and improve energy efficiency.

He is also a senior lecturer at MIT’s Sloan School of Management, the Chairman of CoinDesk’s Advisory Board, and a founding member of the Global Blockchain Business Council.

Before joining MIT, Casey spent 24 years as a journalist in a career that started at The West Australian, led him to live and work on four different continents, and ended in New York, where he was a global economics columnist for The Wall Street Journal.

He is a frequent public speaker, a regular media commentator and the author of five books, the latest of which is The Truth Machine: The Blockchain and the Future of Everything, co-written with Paul Vigna.

Raised in Swanbourne, Casey is a graduate of the University of Western Australia and has higher degrees from Curtin and Cornell universities.