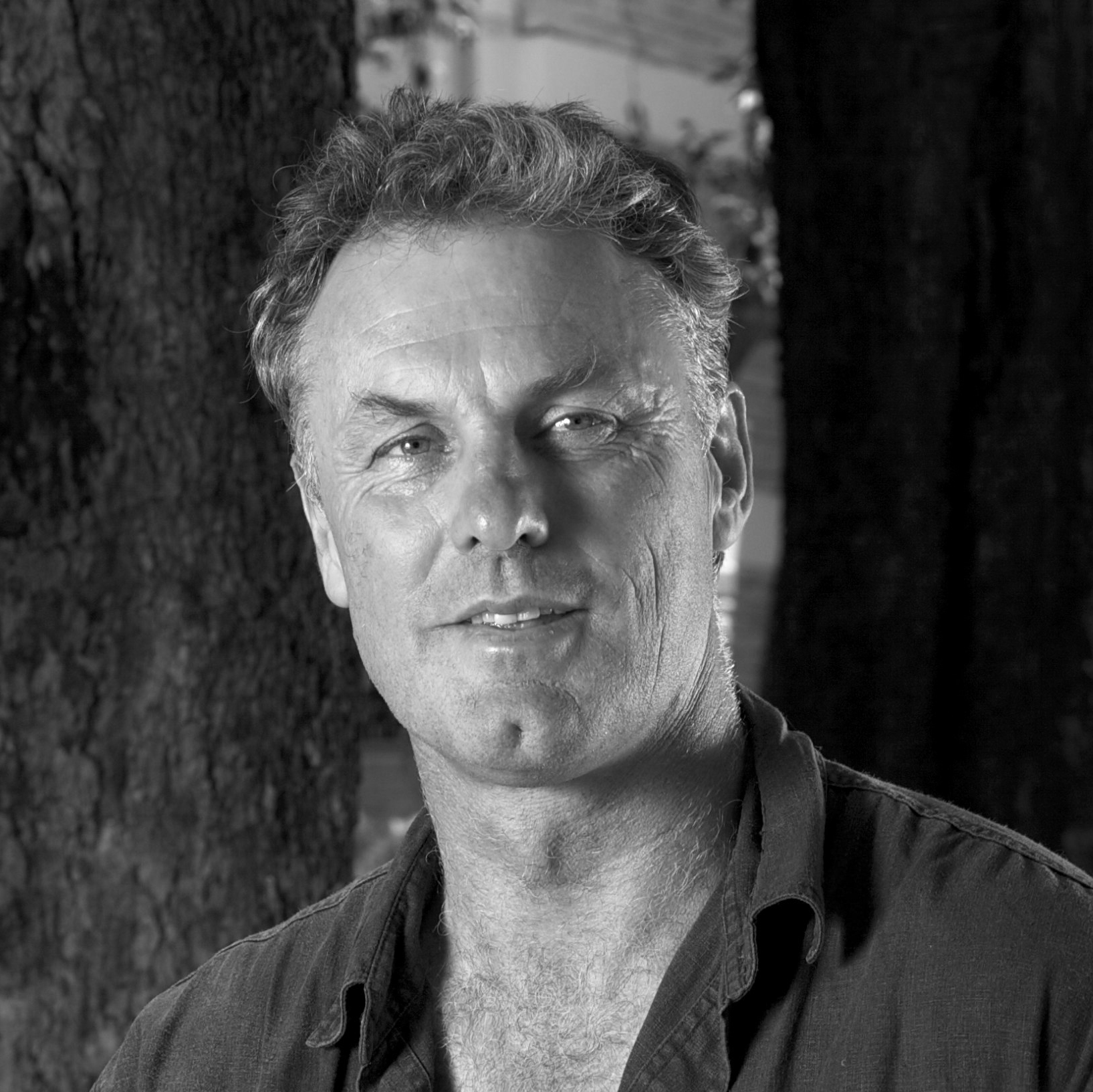 Euan Harvey is a Professor of Marine Science at Curtin University. Euan’s research focuses on marine fishes and how physical (both natural and man-made) structures and oceanographic processes influence their composition and distribution.  The effects of anthropogenic activities such as fishing, increases in sedimentation, climate change, increases in marine noise (eg. seismic surveys) are areas of active research.

Over the last 20 years a focus of Euan’s research has been developing, testing and implementing robust fishery independent sampling techniques which use underwater stereo-video technology for sampling the relative abundance and lengths of fish remotely. Commons forms of these systems which have now been adopted by other researchers include Diver Operated Videos.  Euan has experience in training and supporting community groups to undertake sampling using these approaches.

He has recently completed an Australian Research Council Linkage Grant with collaborators from Australian state and federal conservation and fisheries agencies, SEAGIS and researchers from UWA, RMIT in Melbourne, Plymouth University and Monterey Bay Research Institute which ultimately aims to automate the measurement and recognition of fish in stereo-video imagery. He has active collaborations with the state and federal agencies both in Australia (eg Department of Fisheries in Western Australia, The Department of Parks and Wildlife WA, Parks NSW, CSIRO Marine, The Australian Institute of Marine Science) and internationally (The National Marine Fisheries Service).